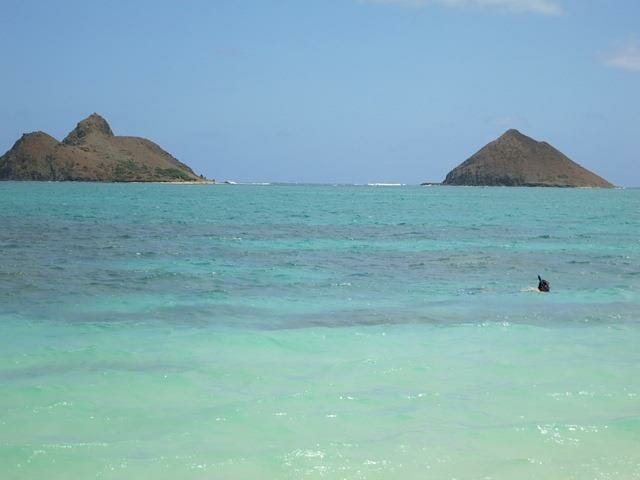 Oahu is the mainland island of Hawaii, the most populated and important one. Its capital, Honolulu, is the busiest and largest city among all the Hawaiian Islands.

And however Honolulu is too big and busy to be considered a paradise, whether in Oahu or in the other islands you will find your own piece of paradise on Earth.

I went to Hawaii for the first time in September of 2012 and I fell in love so bad that I went back to Hawaii in February of 2013. Hawaii is much more than a surf meca and beautiful beaches. There are many things to do in Oahu including: hikes, canyons, volcanos, swim with dolphins, museums, waterfalls and of course otherworldly beaches.

Hawaii is one of my favorite places on Earth undoubtedly!

Things to do in Oahu

Considered one of the most beautiful beach in the world. It’s not in vain that Mr. president Barack Obama spends his vacation in this area.

Another gorgeous beach in Oahu, located close to Lanikai.

One of the most scenic points in Oahu.