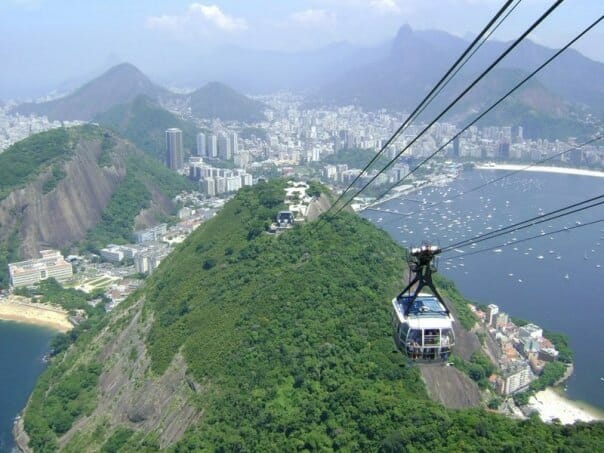 Rio de Janeiro also called “Cidade Maravilhosa” (Wonderful City) by locals is one of the most vibrant cities in the world.

Extraordinary nature, amazing skyline, beautiful beaches, fine architecture, old capital of Brazil, Olympic city, the city of the most thrilling carnival of the world and the world’s largest urban forest… these are just some attributes of this unique city.

There are so many things to do in and interesting points of interest in Rio that you can easily get overwhelmed and will need at least four days to do most of them.

I’m going to list just few places and try to include others that are not known worldwide.

Some of the attractions are: